Alappuzha also known as Alleppey, is a city in Alappuzha District of Kerala state of southern India.It is the administrative headquarters of Alappuzha District.This town is considered to be the oldest planned town in this region and the lighthouse built on the coast of the town is the first of its kind along the Arabian coast. As per 2001 census Alleppey is the sixth largest city in Kerala with an urban population of 177,029.

Alleppey is situated 62 kilometres (39 mi) to the south of Kochi and 155 kilometres (96 mi) north of Trivandrum. A town with picturesque canals, backwaters, beaches, and lagoons, it was described as the one of the places known as “Venice of the East” by Lord Curzon. Malayalam is the most spoken language. Hindi, English and Tamil are also widely spoken in the town.

Alleppey is an important tourist destination in India. The Backwaters of Alleppey are the most popular tourist attraction in Kerala. A houseboat cruise in these backwaters is a delightful experience. It connects Kumarakom and Cochin towards north and Quilon to the South. Alappuzha is also the access point for the annual Nehru Trophy Boat Race, held on the Punnamada Lake, near Alappuzha, held on the second Saturday of August every year, is the most competitive and popular of the boat races in India.The mullackal chirap is also one of the attractions of Allapuzha which is the festive season held ten colorful days every year in the month of December.

December to February is cooler and ideal for sightseeing. August to November offers moderate temperatures and is associated with many celebrations. March to May is hot, but still is nice for sightseeing and backwater rowing. However, the months of June and July offers heavy showers with water clogging on roads, disrupting outdoor activities. 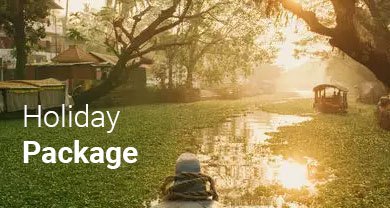 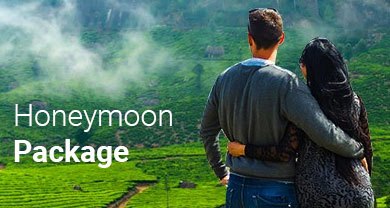